Home TSNDYK Putting My Time Where My Yammering Mouth Is

Putting My Time Where My Yammering Mouth Is 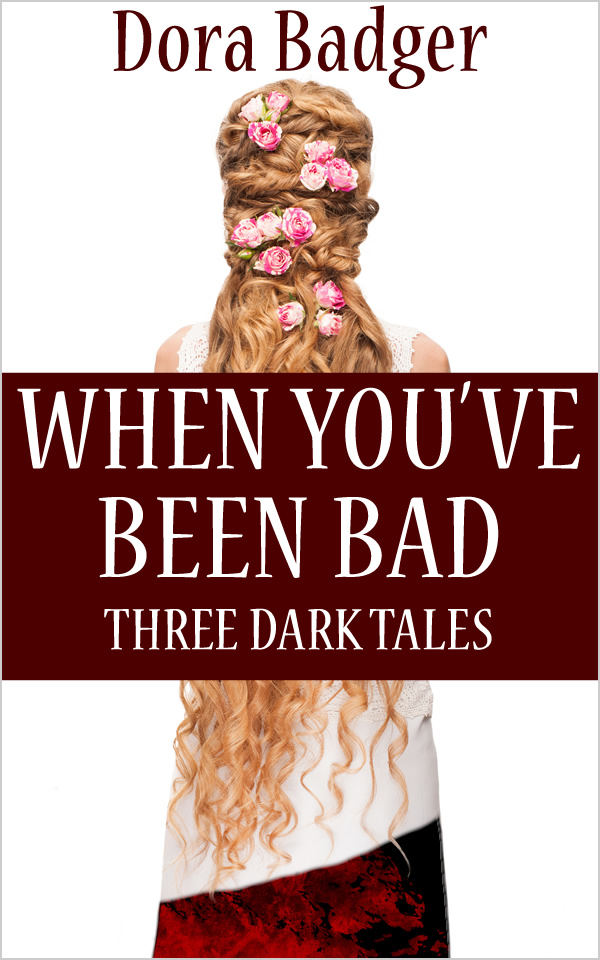 Okay, so the blog withered on the vine for a bit. The Shiny New Devil You Know will be back on Sunday, May 12th.

What happened? Oh. So many things.

The publishing world underwent so many changes for a few weeks there that it just wasn’t possible for me to keep up.

This is one of the things that happened. After the entire interwebz lost their minds, it was followed by this.  BTW, since Scalzi’s such great fun to read it’s worth checking out his take on eBooks and the like here. David Mamet rocked the publishing world with this announcement — although, did he really? Writing is a business, after all, and if everyone in your industry who’s in a position to partner with you is actively lining up to screw you then it’s time to strike out on your own – although, did he really*?

*Because: this. Mamet’s agency is in bed with Argo Navis, a “self-publishing” company that sends royalty payments to agents rather than authors and charges a hefty fee for the privilege. This terrible, horrible, no good, very bad idea was still better than the treatment he was getting from his publishers.

There will be oh so much for us to talk about in upcoming weeks.

Another major-ish thing happened: I put out my own self-published eBook.  This will be the first of many, and is part of a long-term marketing plan to get my name out there before the launch of Uncurled later this year. When You’ve Been Bad: Three Dark Tales is available through Amazon, B&N, Kobo, and Smashwords. It’s 99 cents on every platform, although if you don’t log into your Amazon account and clear your computer’s cache before searching for it you may be able to get a copy for 97 cents. FYI, you have to deactivate the adult content filter to even find the book on Smashwords because there’s a dirty part in there, kinda.

Learning to convert the book took less time than I thought, and the stock photo for the cover cost an entire $1.45.  I’ve already sold a ridiculous number of copies considering the near-zero publicity I’ve done: I mentioned it once on Facebook a few weeks ago and my daughter and three friends shared the post.

Of course, many of those early purchases were of the friend-and-family variety, but here’s the thing: I sold copies before advertising it at all. I sold the first copy within two hours of uploading it. Most of my friends and family members who would ever buy anything I write have already purchased this book, and I’m still selling copies. Not many, but this tiny little collection that I threw together just to see how long it would take (if we’re being honest) and to eventually act as a loss leader for longer works (if we’re being very honest) is still moving off the virtual shelf. More importantly, it will continue to sell copies for as long as I leave it up there.

Dude, everyone who can write should be doing this.

The platforms listed above have regular payout days, and I will receive actual royalties from two of them on my first eligible payday with essentially no publicity and no post-writing work on my part aside from learning how to upload the thing. I won’t tell you how much the payments will be (let’s continue to be honest and admit right now that they won’t be large) but the fact is, I could never sell another copy and it would still be 100% worth the ten hours I put into formatting, minor cover pic manipulation and overall design, and blurb-writing time. Hell, it’s even worth the $1.45 for the cover pic.

Get a copy if you’d like, the people who are into twisted magic realism and creeping terror seem to dig it. If you aren’t a fan of that sort of thing, we can still hang out.

That weak little sales pitch isn’t really the reason I’m mentioning the book here, anyway; the point is, dude if you can write at all you need to do this now.

Okay, maybe not now; you may not be ready yet and it won’t help anyone if you actively contribute to the general suckification of the interwebz. But, dude: start making plans to get this done soon.

How? Check in on the 12th: we’ll go over what I did with this book and begin walking through my next one together.