So. I used to draw and make other art like a demon. For the past twenty-odd years or so? Nnnot so much. In my early 20s the minor aches, mild fatigue, and occasional sun sensitivity that had been troubling me since my teens got SO. MUCH. WORSE. A few years later, my (undiagnosed at the time) lupus and porphyria were knocking me to hell and back. I had to let go of a lot of things to survive, including drawing (and other visual art-ing). At first it made me miserable but when you don’t even have the spoons left to pick up a pencil, it isn’t long before the spoon for even lamenting the loss of the pencil gets lost too.

In the past few years, my health has been improving. Those of you who know me in The World might give that statement the side-eye, especially since ten minutes of sunlight this past May laid me out for the better part of two weeks — but it is true. I won’t go into the list of shit I (and the SO, he’s been wonderful) go through on a daily basis to make sure that I continue to get healthier over time except to say that it’s a lot, and it’s working.

I’ve even rediscovered my Art-ing Spoon. My art-ing skillset? Nnnot so much. BUT I have been working on it whenever the spoon’s in reach; each time I do, that bastard gets a little less tarnished. And some of the stuff is fun. So I’m going to post the occasional doodle (most of what I’m doing right now only qualifies as such, sigh) here from time to time. Cool? Cool.

Here’s a thing I should have scanned but flash-photoed instead…#WHOOPSTOOLATENOW: 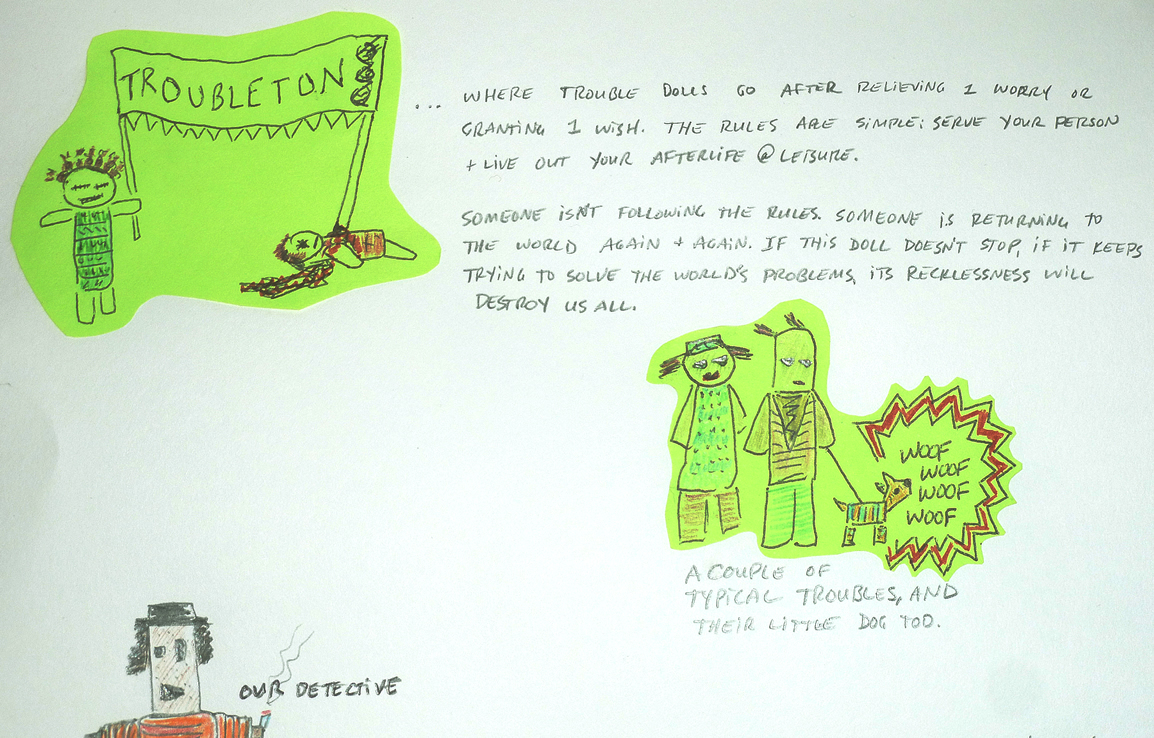 Concept for a noir cosmic horror strip set in the Worry Doll Afterlife because why the fuck not. Cuts off abruptly since the artsing gets messy below the break.

Moving forward, Wednesdays and/or Thursdays will be Art-ing Days. Some of that will be writing, but I’ll also be uploading any doodles I can share without curling into a little ball of Damn-I-Suck-ness. Boom. 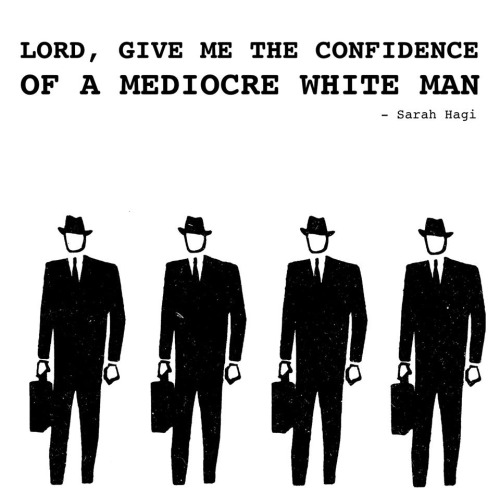 Fakin’ it ’til I make it.
Found on Tumblr.