Home Detroit Living I Got a New Camera!

I Got a New Camera!

The Crystal Pups destroyed my awful camera when they were tiny; later, the Shadows destroyed my even worse backup camera. The camera on my phone is almost useless, and the SO’s phone doesn’t have a camera at all. I do have a shitty little Go-Pro knockoff that I picked up for less than twenty dollars shortly after Pupsageddon, but it’s a panoramic camera with a very narrow field of focus and getting a good closeup with the thing is nearly impossible.

I haven’t had a camera that I could use in any meaningful way for months. But I have a crap ton of pictures to take! Of the dogs, of the Craphome, of the repairs we’ll be making to the parts of the Craphome the dogs have destroyed…it was time to get a new one. I finally broke down and got a Nikon B500; it isn’t very too fancy but it’s the first non-shitty camera I’ve ever owned. 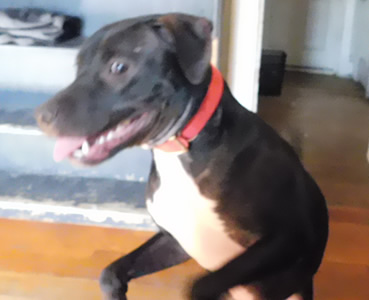 Static shots in most conditions are fine, but these mutts aren’t great at holding still unless they’re asleep. 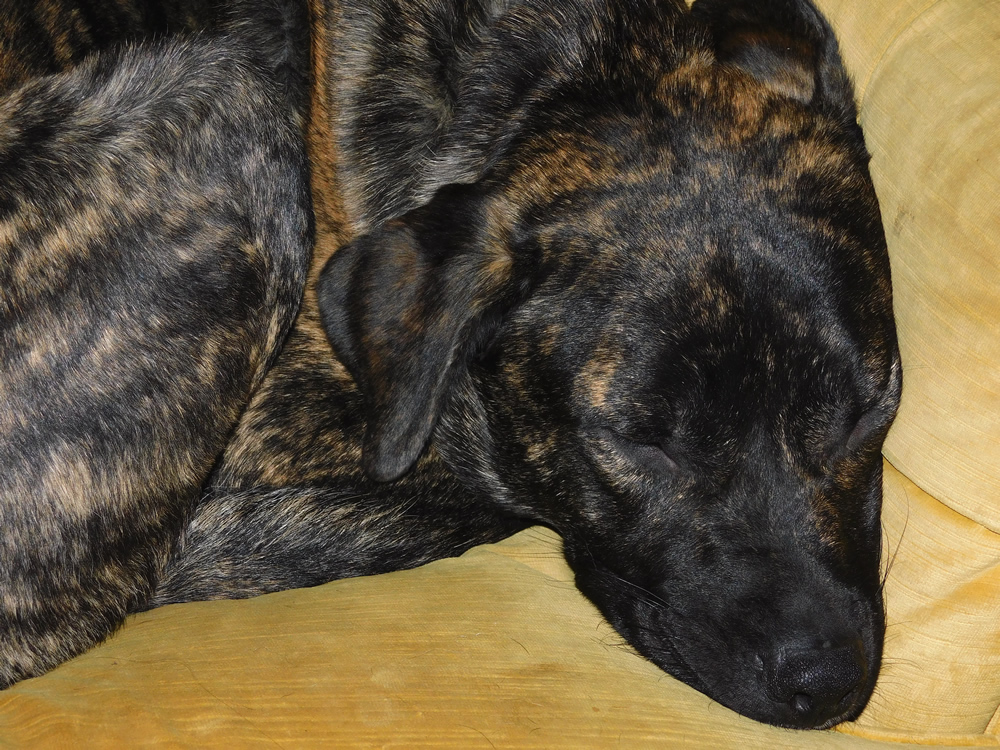 Someone should probably train them to chill out once in a while.

So it looks like I have some work ahead of me. This camera isn’t one of those that lets you set all the options; it has a lot of scene settings, but offers limited ability for me to fine-tune. It’s still a jump up from my old cameras, and I have a bit of a learning curve ahead. I’m still putting the fine touches on Sunlight & Shadows, but I’ll be spending a great deal of my break time over the next few weeks fooling around with this thing. If things go well, I’ll be back to posting regular pupdates – with pictures – soon. In the meantime, you can still get my latest mini-rants on my Facebook page.